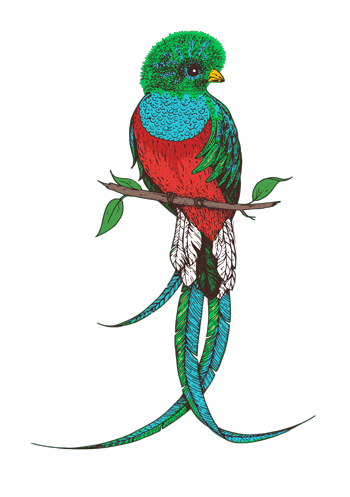 Your cart is empty
Shop now
Product is not available in this quantity.
MENU
Return to store
Journal
→
Vanilla Extract
How Many Beans Does Your Vanilla Extract Need? With PDF Download
Growers
Tips
Vanilla Extract

How Many Beans Does Your Vanilla Extract Need? With PDF Download

The three grids that follow show 'Ounces of Alcohol' in the first column and the equivalent 'ml (milliliters) of Alcohol' in the second column. To the right of that shows the amount of beans needed for the specific formula. If you have a kitchen scale, the most accurate measurement will be an exact weight measure by ounces or grams of beans. If you don't have a kitchen scale, use 'Number of Vanilla Beans' as a general estimate—the Number of Vanilla Beans assumes each beans weight 2.09 grams. The column in each of the three charts highlighted in light green indicates the easiest way to measure the amount of beans needed for that specific formula.

The FDA has a formula for making vanilla extract—13.35 ounces of extract grade vanilla to one gallon. We’ll use the FDA formula as our baseline. If you have a kitchen scale with a gram measure, we recommend using a kitchen scale measuring in grams to avoid using the unwieldy numbers you get when using ounces.

See the links below this chart for complete FDA guidelines.

This formula is a mild vanilla extract in comparison to the FDA formula but if you are on a budget you may want to give this formula a try.  The foundation of this formula is 1 bean for every 2 ounces of liquid. Professional and celebrity chefs using this formula say they have very good results with it. Our recommendation is to use the larger Vanilla planifolia bean commonly found in Madagascar, Mexico, Indonesia—but not limited to those countries. For this formula, use the 'Number of Vanilla Beans' columns.

This recipe is a bit stronger than the FDA formula but not quite double strength. This recipe tries to solve the issue of difficult-to-deal-with numbers and rounds up to one ounce of beans for every 8 ounces of liquid. This formula will give you spectacular results. When using this formula it's easiest to measure your beans in ounces or grams. 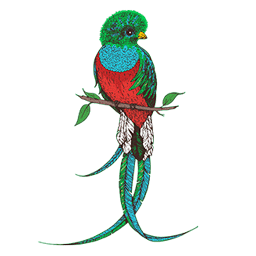